Home » Blog » Uncategorized » Getting Around Using Public Transport in Sydney 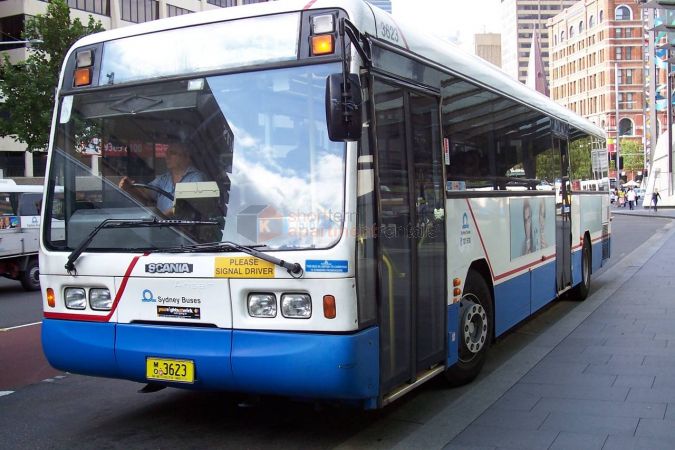 The NSW government’s Transport Info site makes it possible to plan your trip, regardless of if it involves changing modes of trains and buses. Make use of the site to calculate the simplest way to get from A to B when travelling to or all over City of Sydney. In addition it provides fare and timetable information.

Train stations in central Sydney include Central, Museum, St James, Town Hall, Wynyard, Circular Quay, Martin Place and Kings Cross. These are typically very easy to travel between or to hook up with services visiting the northern, southern and western suburbs. Trains to your eastern suburbs, including Bondi Junction, en approach to the famous Bondi Beach leave from Martin Place Station.

Services run from 4am to around midnight on most train lines. Information kiosks can be seen at Central and Circular Quay stations. All stations from the network have twenty-four hour ticket vending machines.

Sydney’s vast metropolitan train network not just links the wider region with all the city, moreover it travels to nearby major cities and attractions like Newcastle as well as the Hunter Valley region to the north, Wollongong into the south while the Blue Mountains into the west.

NSW TrainLink also operates rail services to and from regional centres and holiday destinations such as Port Macquarie, the Snowy Mountains, Dubbo, Tamworth and Broken Hill. Central Station is the main terminal for country services. Trains to Canberra, Brisbane and Melbourne also leave from Central.

The airport line operates from all City Circle stations to your domestic (T2 and T3) and international terminals (T1) every 10 minutes or more. The trip will take between 10 and 20 minutes, based on for which you get on and where you stand going. The line runs from about 5am until midnight, seven days a week. Station access fees are payable by using either Domestic or International stations.

Sydney Buses travel through the town and beyond almost around the clock. Almost all of the bus routes in the City of Sydney are prepaid only to reduce delays, so you’ll need to buy a ticket if your wanting to get on board. There are ticket outlets all over the city and you can usually find one near bus stops.

The main bus stops when you look at the city centre are in Circular Quay, Wynyard and Central Stations, additionally the Queen Victoria Building (QVB) for which you will also find visitor information kiosks.

The town of Sydney welcomed the NSW Government’s announcement that really work will soon begin on a $1.6 billion light rail line along George Street, connecting Randwick with Circular Quay.

A free city centre shuttle bus (route 555) operates every 10 minutes on a circuit from Central Station to Circular Quay, along George and Elizabeth streets. If you’re doing work in the town, it’s the perfect option to go to meetings across town or to run an errand.

Visitors will find it handy when travelling between Sydney’s attractions. The service operates from 9.30am to 3.30pm on weekdays, with a late finish at 9pm on Thursday evenings, and from 9.30am to 6pm on weekends.

Ferry services across Sydney’s world-renowned harbour leave through the terminal at Circular Quay and go to a myriad of harbourside destinations including Taronga Zoo and suburbs such as Balmain, Kirribilli, Neutral Bay, Mosman and Rose Bay.

Services also go to the northern reaches for the harbour at Manly and west along the Parramatta River. Information kiosks are located at Circular Quay and Manly.

Taxis in Sydney can be hailed through the kerb regarding the street or engaged at one of several designated taxi ranks throughout the city centre. Taxis could be booked directly with one of numerous private taxi companies operating across the city.